In UKC Oksana also won a Best in Show and ended 2017 ranked 4th in breed in UKC. (International). As such, she was invited to compete at the UKC Premiere held in the US in June 2018 and was the lure coursing meet winner.

In January of 2020 Oksana whelped a beautiful litter. Later in the spring when the pandemic of 2020 was in full swing she  won a UKC Sighthound Specialty and is in the top ten in breed points four years in a row.
​In the ABI Virtual Series created due to the absence of dog shows, Oksana earned her Virtual Championship with Elisa, and her AKC Rally Novice title and Trick Dog Advanced title.

Oksana is a CKC Field Champion and has won a coveted CKC Best In Field. Her scores in just 5 trials earned her a prestigious Canadian Kennel Club Top Lure Coursing Award for 2017. She ranked 9th in breed in Canada in CKC lure coursing in 2017
.
Oksana continues to compete in racing, coursing and conformation in the US and Canada 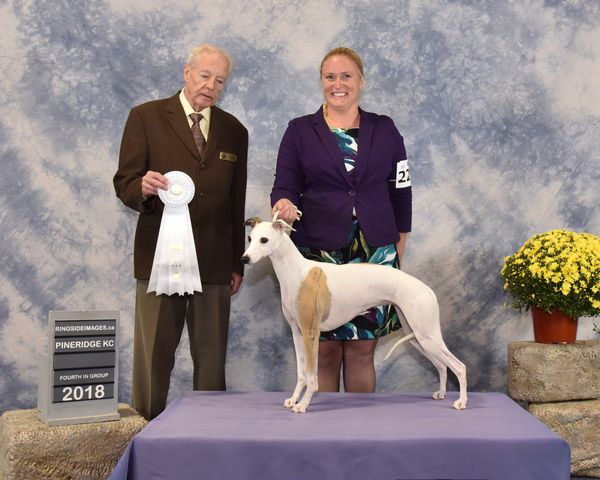 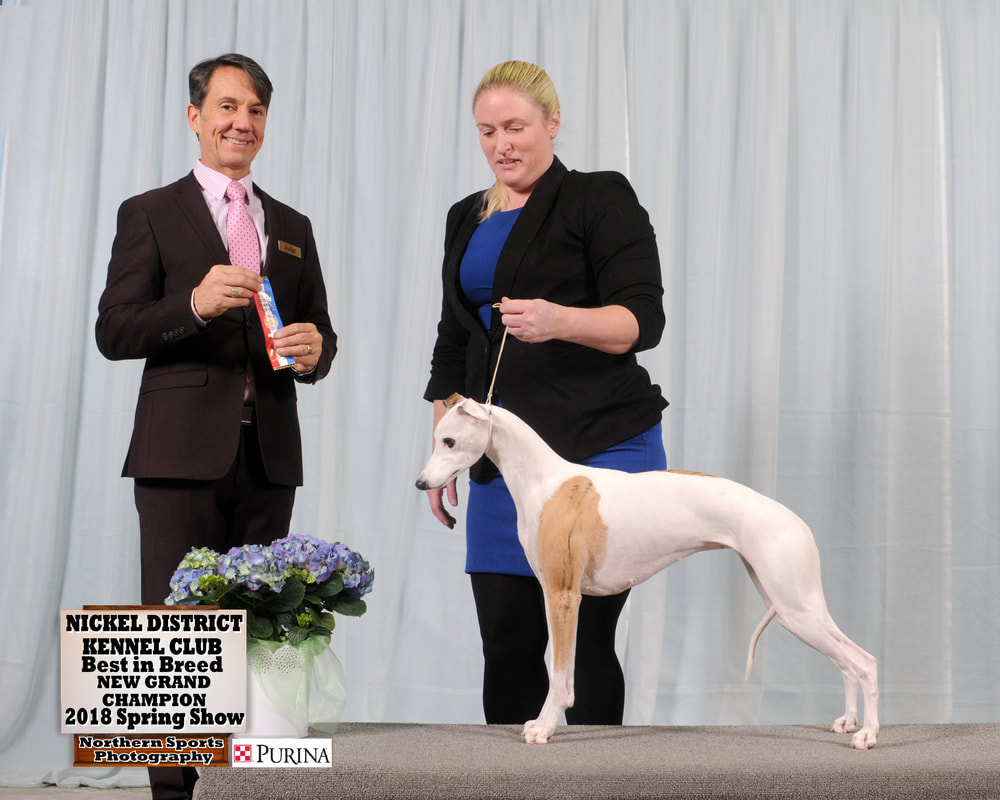 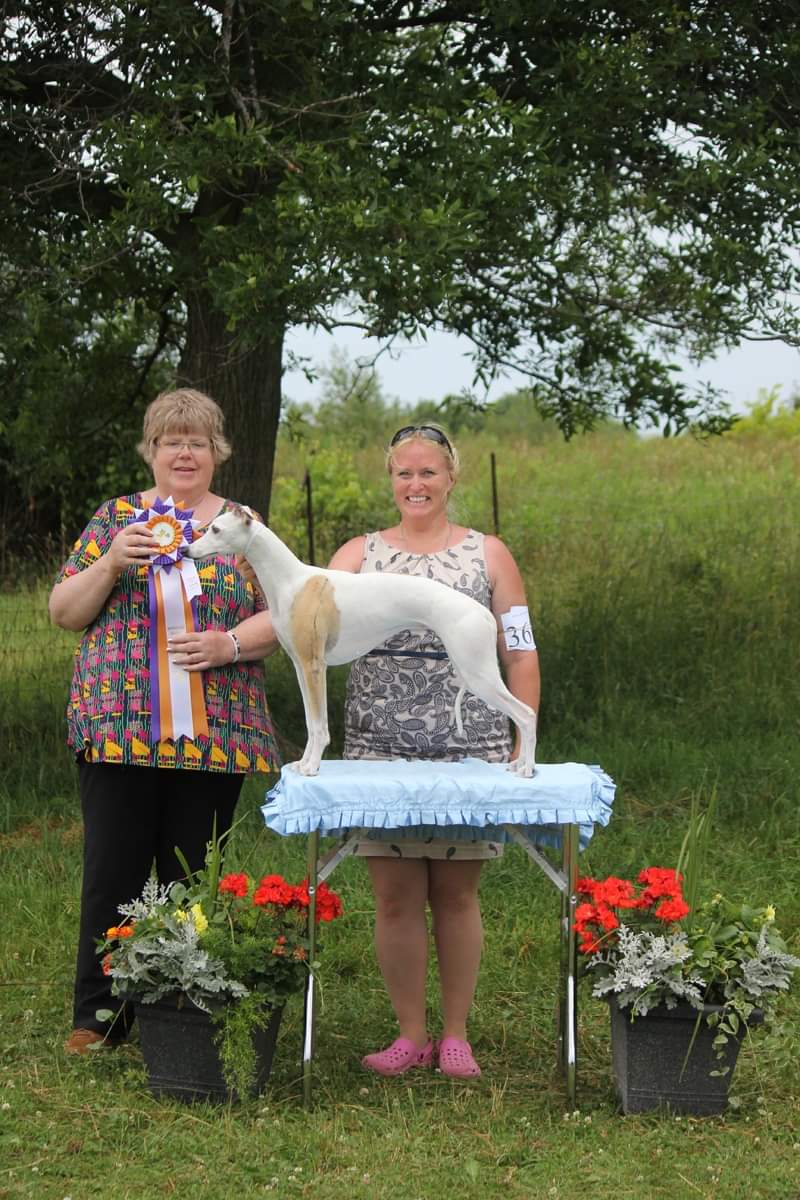 Another UKC Best in Show
Oksana's latest ad in the winter edition of Sighthound Review.
Energetic Elisa Holland and Oksana earned 7 titles in 2017, a highlight being her CKC field and conformation championships, a Best in Field, a UKC BIS, and 4th overall UKC finish. In addition Oksana only needs one point toward her CKC Grand Championship going into 2018 which she has now obtained to add the 8th title.

Elisa will be coursing and showing her little pocket rocket in the US this year, debuting at thw AWC National and Triathalon.

​We look forward to all their adventures in 2018. Thank you very much Mike White for a great action shot of Oksana, and Calley Rupp Potts for the design. 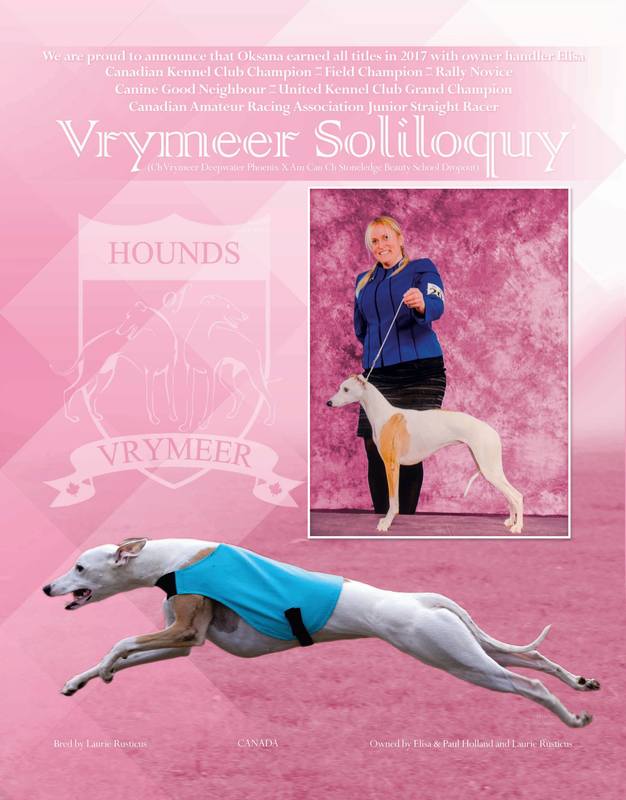 Elisa and Oksana finish her CKC Field Championship Sunday October 1st, on Oksana's 3rd birthday!
​Congratulations ladies, what a year you have had so far in 2017 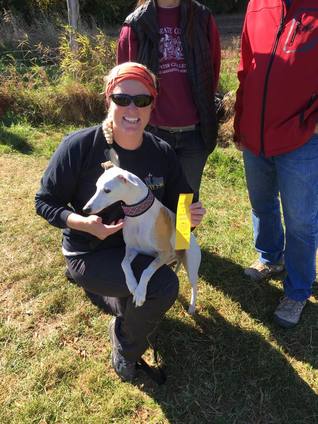 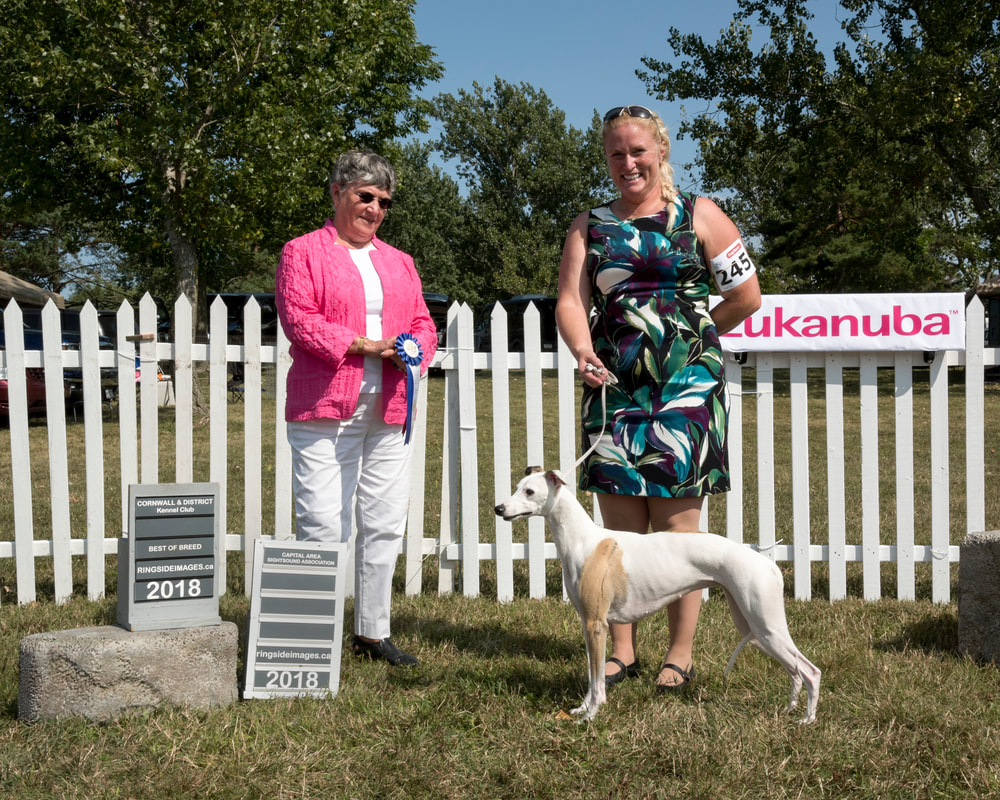 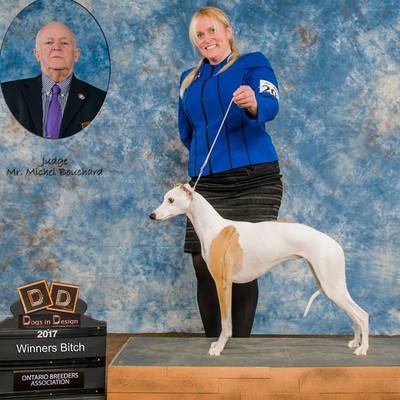 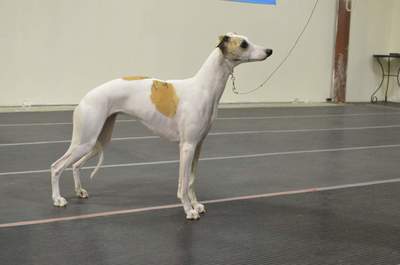 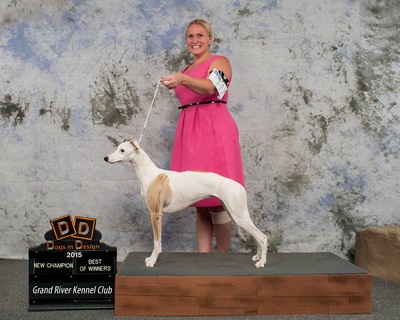 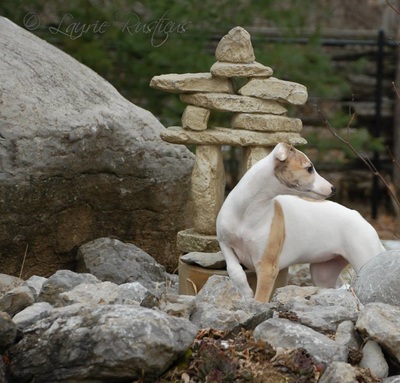 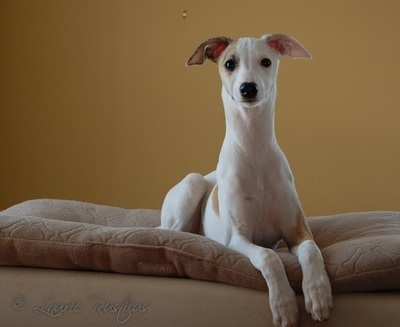 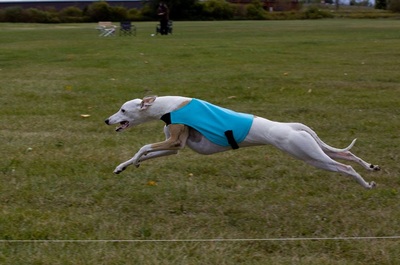 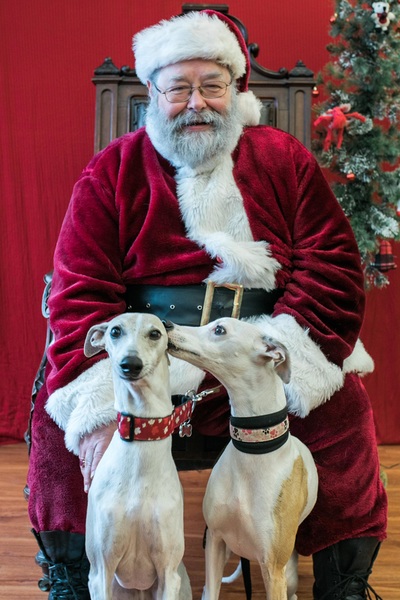 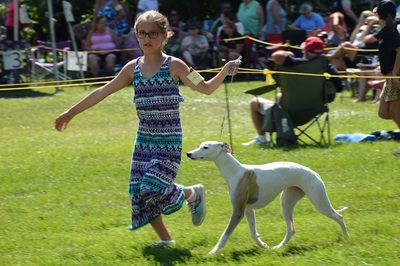 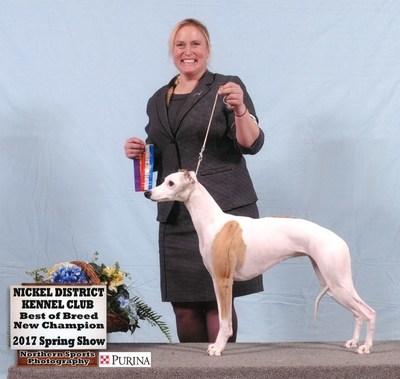 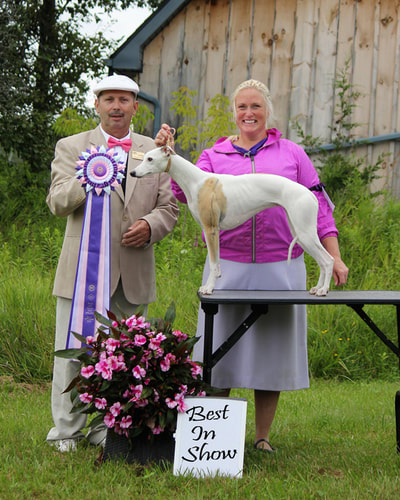 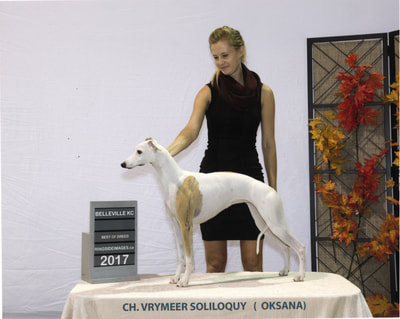 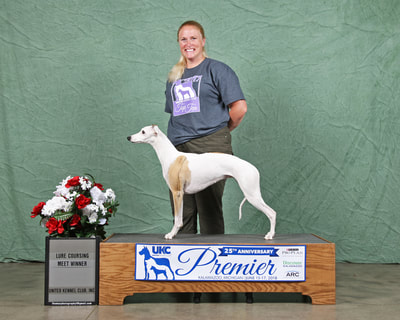 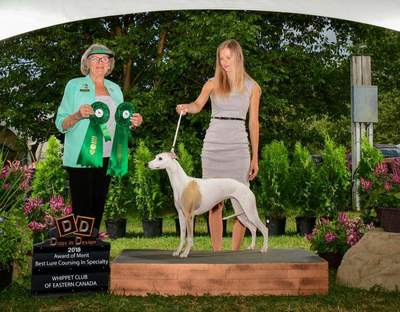 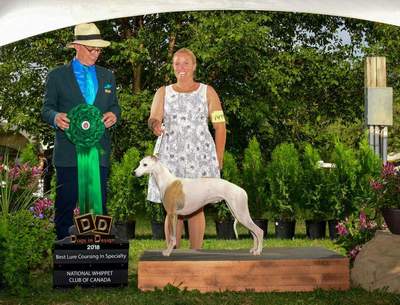 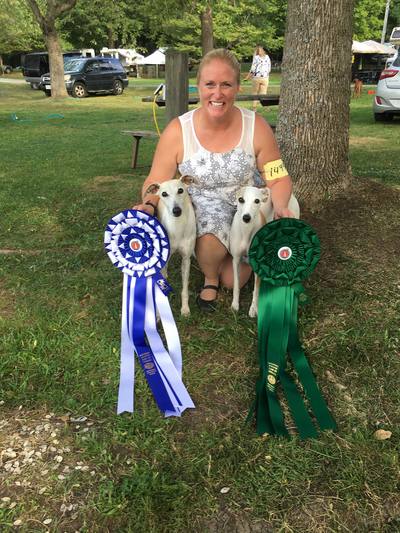 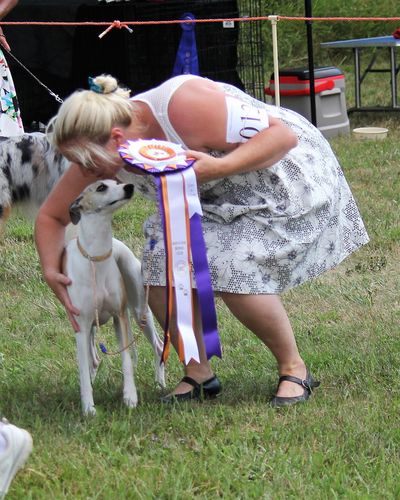 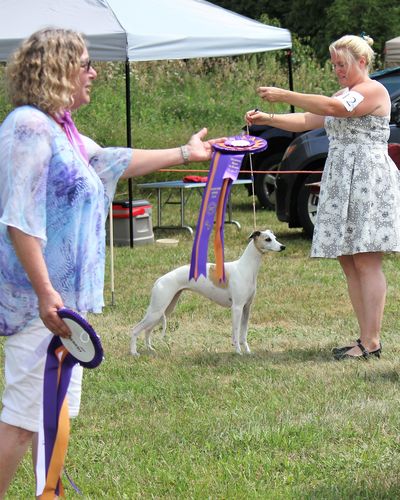 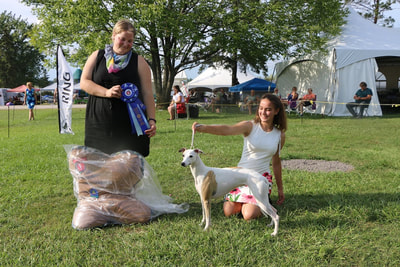 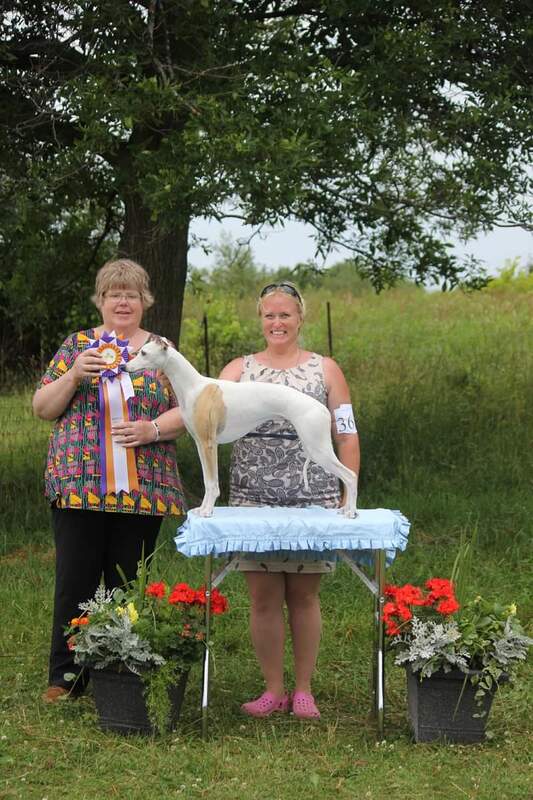